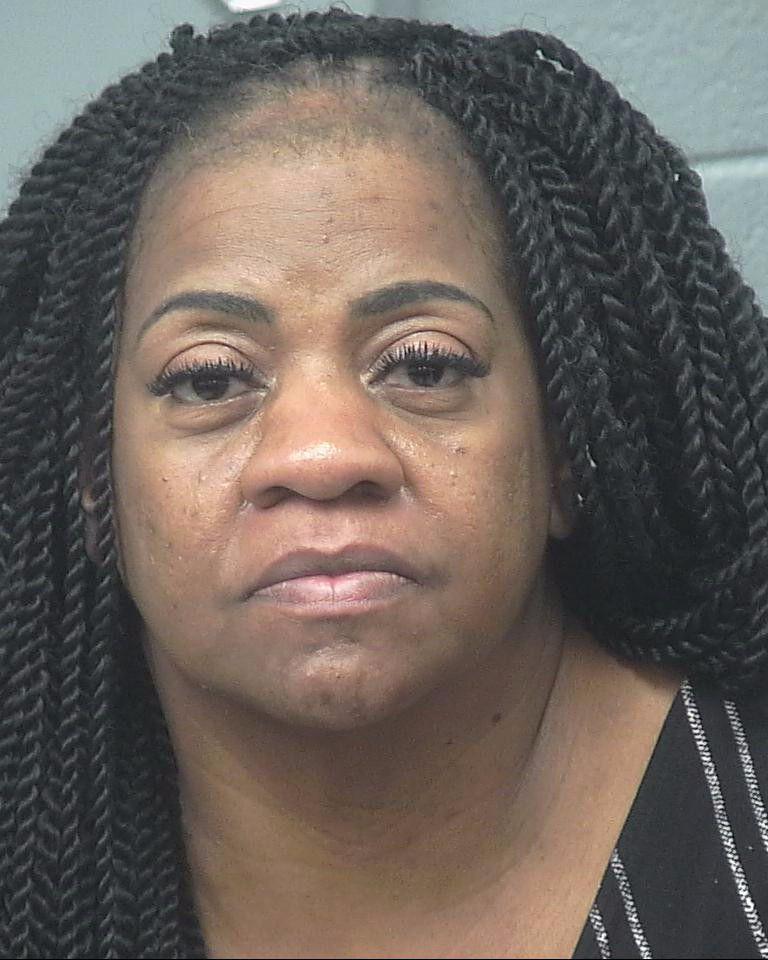 Many car crashes in Augusta and Atlanta happen on the interstate or the busy state highways. Interstates 85, 285, 75, 678, 20, and 520 are especially problematic in terms of traffic accidents and fatalities. But wrecks can happen anywhere, and at any time, often with very little warning to the victim. They happen at high speeds and low speeds, on congested city streets and in parking lots, on public property and private property. Some vehicle accidents don’t happen on roadways at all – off-terrain vehicles, bicycles, motorcycles, golf carts, scooters, watercraft, mass transit, and more can all cause injury, too. Of course, the most common accidents do involve passenger vehicles like cars, vans, SUVs, motorcycles and pickup trucks. Among those crashes, the most common kinds of accidents are:

This isn’t an exclusive list. In most accidents, though, the root cause is careless driving. The law holds negligent drivers and their insurance companies financially liable for the damages that they cause.

A February 2019 Gwinnett Daily GDP Post reports “A 54-year-old Stone Mountain woman has been charged with vehicular homicide and driving under the influence in connection with a three-vehicle crash that killed one woman and injured two others near Norcross Monday night.”

What if this happened to Me?

It is hard to imagine the emotional state of someone who has just experienced a car crash. Victims are often so scared and surprised that they aren’t even entirely sure what just happened. It takes a few moments (or sometimes much longer) for the reality to set in. Even then, the pain of a physical injury might not become apparent right away. It’s easy to brush off your symptoms, not realizing they could be serious. On the other extreme, some people might succumb to panic. You can help prepare yourself for the unfortunate possibilities of a car crash by taking a few moments now to prepare your response. Commit these seven steps to memory:

It is now common practice in this country for insurance companies to default to a “deny and defend” policy, which means that they automatically shortchange or altogether deny injury claims, often without even conducting a real review. They figure that you’ll have to sue them to make them pay, and they’re betting on the fact that many victims won’t hire a lawyer. They’re right about that – a lot of accident victims mistakenly assume that they can’t afford a car accident and injury lawyer, or that they don’t have much of a case. Please don’t make that mistake. If you’ve been in a vehicle accident in The Peach State, pick up the phone and call the experienced Georgia auto accident attorneys at T. Madden & Associates, P.C. (or simply contact us online)/ We’ll listen to your story, look at the facts of the case, and help you decide whether legal action might be worth pursuing. We find that clients are often surprised to learn that they are legally entitled to more money (sometimes much more) than they realize. Indeed, we have helped numerous crash victims recover substantial monetary settlements or verdicts after Georgia car accidents. We’ve also helped many grieving families recover money in a wrongful death action after the tragic loss of a relative. We want to help you, too. If you think we can, we’ll ask you to trust your case in our capable, caring hands – and then we will immediately go to work, with the unflinching goal of getting you as much money as possible.

You can afford a layer. In our office, everyone can. How do we know? We do not charge attorney’s fees for our services unless and until we recover compensation for our clients. You don’t have to pay unless you get paid, too.