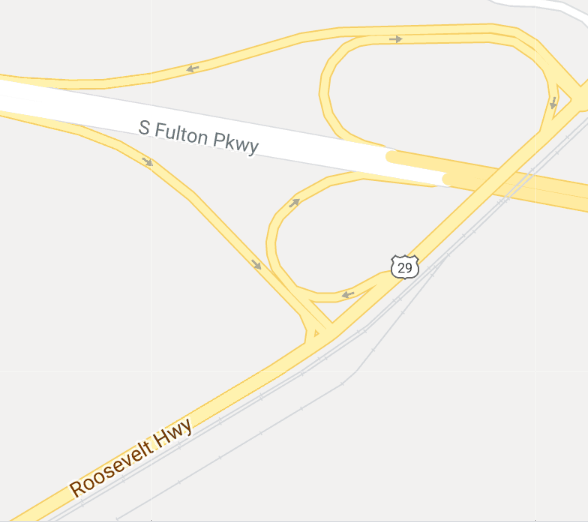 Georgia State Patrol (GSP) traffic investigators reported a fatal collision on June 2, 2020, that killed five people. According to a statement from the Georgia State Patrol, at 3:00 pm, a 2017 Nissan Versa was waiting to make a left turn onto South Fulton Parkway when it was rear-ended by a 2018 Chevy Camaro. Subsequently after the impact, the Camaro rotated, slid backward and hit a semi-truck. In addition, a fourth vehicle was damaged by debris during the fatal collision. All five people inside of the 2017 Nissan Versa were pronounced dead at the scene. The driver in the 2018 Chevrolet Camaro was transported to Grady Hospital with serious injuries, police reported. The cause of this tragic crash is still under investigation.

People Related to the Collision/Article (Deceased)