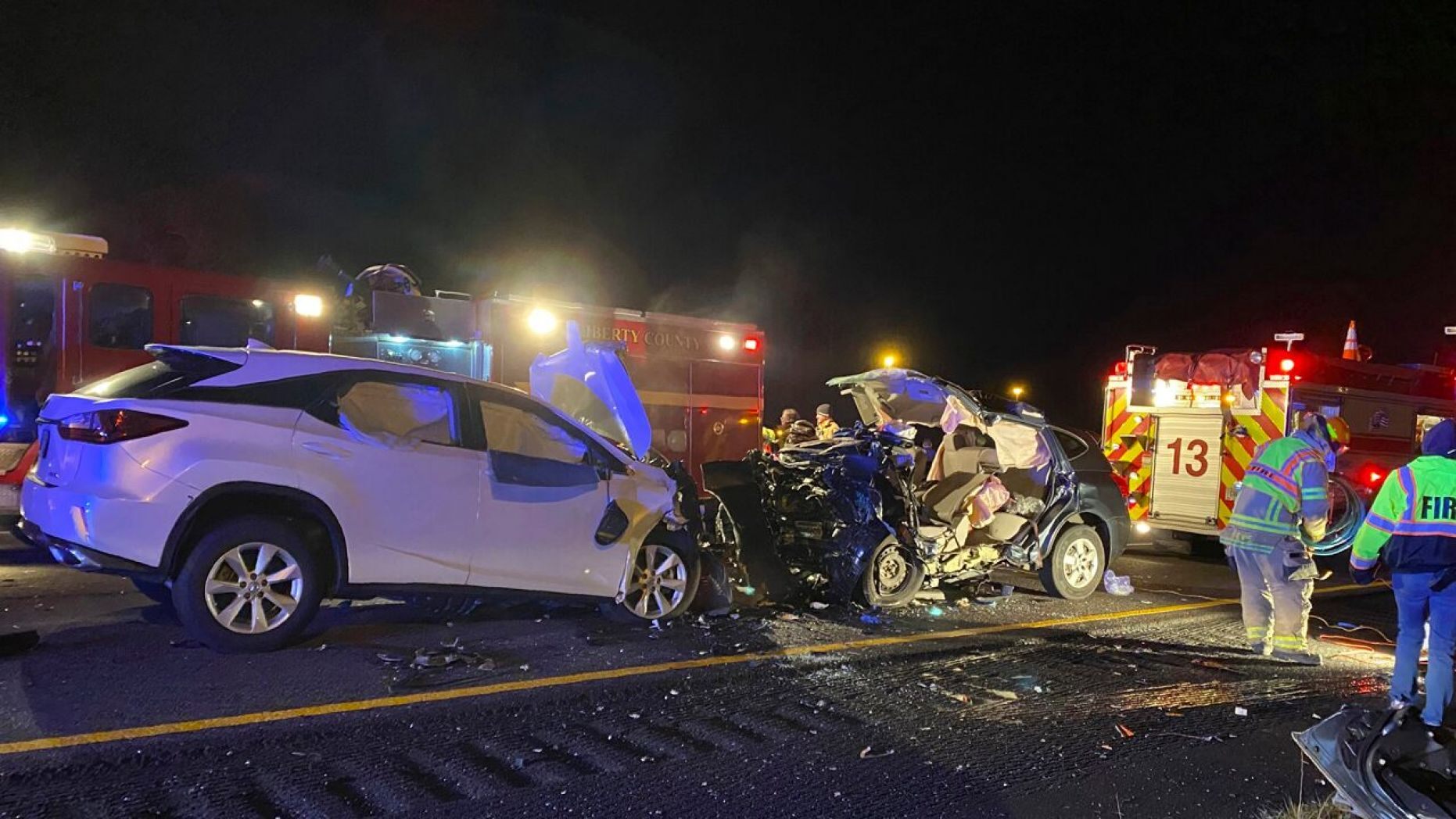 A family of five and a 77-year-old man (faulty party), who was driving the wrong way on Interstate 95 in Midway Georgia were killed in a catastrophic head-on crash early Sunday Feb. 23, 2020.

When deputies arrived, they found a head-on collision between the Lexus and an SUV with no survivors.

The victims of both vehicles had to be extracted from the vehicles by the Midway Fire Department. I-95 was closed for several hours early that Sunday.