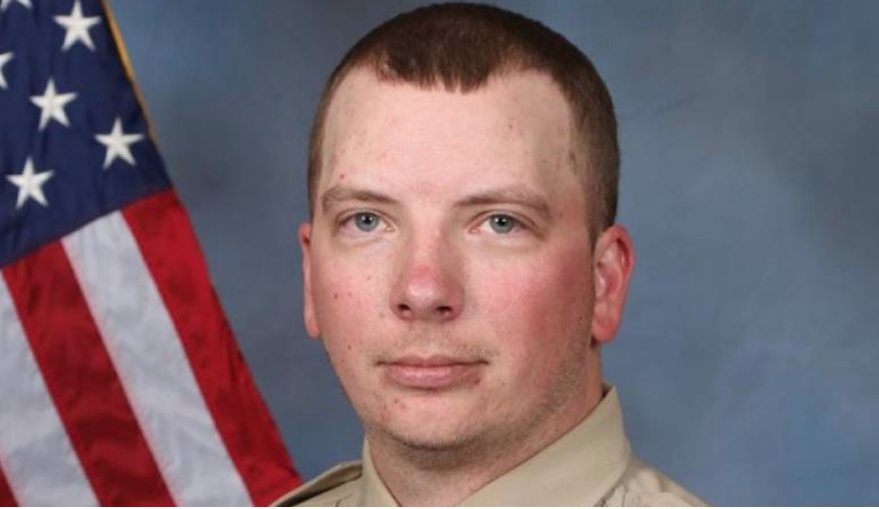 Fired deputy Aaron Buchanan, who was involved in a deadly crash killing an 84-year-old man is now being charged.

Georgia State patrol confirmed that Buchanan 31, was off-duty, speeding in his 2017 Ford Taurus Thursday morning on Georgia Highway 53 in Gainesville.

GSP says that that Jon Williams jones, 84, driving a 2006 Lexus was stopped at a stop sign on Nix Drive. HWY 53. When Jones proceeded forward, the deputy’s speeding portal car crashed into the passenger side of the 2006 Lexus.

The fatal crash left both parties involved injured. John Jones 84, died from his injuries, His wife 81-year-old Doris Jones was also injured and being treated. Aaron Buchanan has been released from the hospital.

“This type of reckless behavior will not be tolerated by anyone,” the sheriff continued.

He is being charged with vehicular homicide, serious injury by vehicle, speeding and reckless driving.