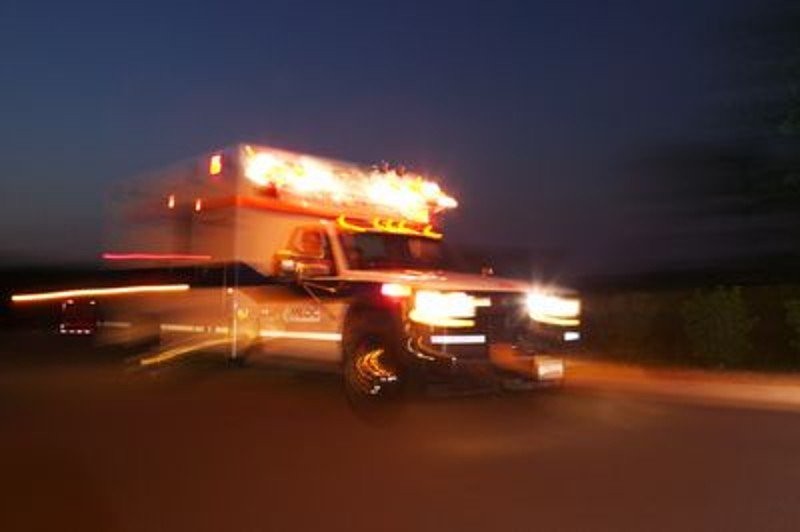 A resident of LaGrange, Georgia was killed Monday June 1, 2020 in a head-on collision with a dump truck, authorities said. About 12:20 p.m troopers arrived at the scene along Ga. 109 near Mountville and the Troup-Meriwether county line. Dave Woodruff, 52, was fatally injured in the crash.

Woodruff was driving westbound in a Chevrolet Silverado when he crossed the centerline, traveling into eastbound traffic, the Georgia State Patrol reported. The pickup truck then collided with a Mack Truck.

The dump truck’s driver, a 68-year-old resident of Thomaston, Georgia, told troopers that he braked and tried to steer left in an effort to avoid the crash but was unsuccessful. He was also injured in the collision and was transported to Wellstar West Georgia Medical Hospital.